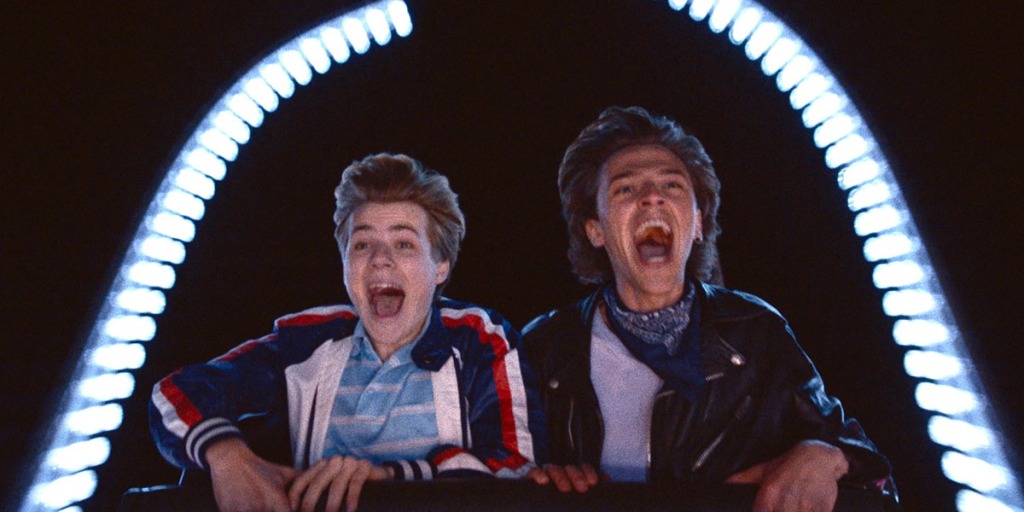 Summer friendships and romances can be life-altering. And that was definitely the case for all involved in François Ozon‘s French queer drama, “Summer of 85” (“Été 85”). But at its heart, its much more than that and weaves an interesting tale filled with mystery and ambiguity. 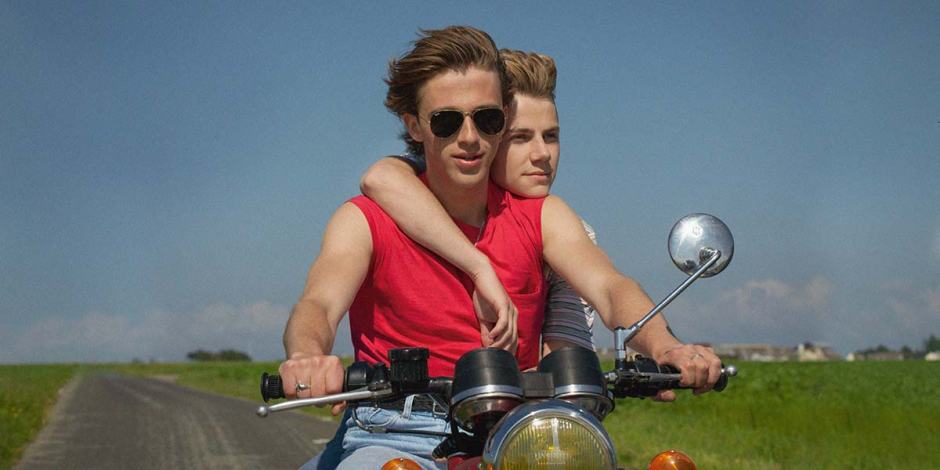 “Summer of  85” opens up with Alexis (Félix Lefebvre), later rebranded as Alex, in handcuffs doing a voiceover of the moment that he’s in now. Its a dark beginning so you know it’s not going to end well — Alex talks of his fascination with death while under arrest, but claims that he’s “mad not crazy.” But what has happened? Ozon uses this set up to draw you into the story at the very beginning. As Alex embarks upon his story, we open up to the sounds of summer — fun, music, laughter, happiness, beach…you know, everything that reminds you of summer. We fly back in time to a day when Alex is out on his friend’s boat alone when he capsizes in a storm. Another young man, David (Benjamin Voisin), rescues young Alex and takes him back to his house to dry off where his mom insists that his “new friend” take a bath and eat with them — for Alex is the friend that her David needs right now — and David becomes the friend that Alex has always imagined having.

David is everything that Alex is not — he’s only two years older but seems much more urbane and sophisticated. He’s tall and lean, self-assured, confident and a natural flirt. Alex on the other hand, is much more like a teenage boy who has not grown into himself yet — he even still has the round, naive and boyish face. But the chemistry between the two is instant and electrifying. The comparisons to “Call Me By Your Name” are instant on the surface, but as their friendship blossoms, it seems to be much more — leaving the viewer to feel that something is lurking just under the surface — giving it a “Purple Noon” vibe. Can we trust David?

As Alex is recounting the story of their relationship, he keeps certain aspects of it secret and to himself, like whether the two have been intimate, even though the viewer can tell. We’ve all had relationships where there were certain aspects that we felt should just be between the two of us and nobody else and that’s how Alex felt about that shared intimacy. As a viewer, we also wonder if because he is recounting this as a story, is this all true or is he making it up. He leaves some ambiguity in his relationship in his storytelling. One day as the boys enjoy the freedom and airiness of their summer, David forces Alex to make a pact with him — whoever dies first, the other must dance on their grave. Alex reluctantly accepts. But this is some serious foreshadowing. 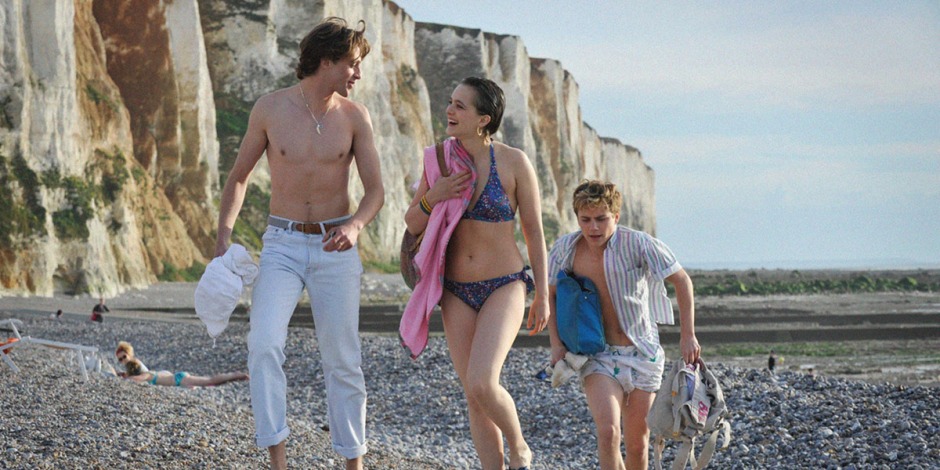 As the summer progresses and the boys become more inseparable, Alex is falling hard while David (or maybe just the idea of him) succumbs to his fears and falls back on his non-monogamous, flirtatious ways, when an English girl Kate (Philippine Velge), joins the duo making them a trio. Young Alex feels as if he is being replaced and his jealousy comes to a head when he emotionally confronts David in an incident that changes both of their lives and sends Alex reeling. The grief and guilt consumes him as he forges a deeper friendship with Kate as she helps him through these trying times.

Ozon does a superb job of bringing to life — with the help of these wonderful actors — the insecurities of new love and the tender relationship between the two boys (much like he did in “Frantz” another beautiful and ambiguous film). The relationship is front and center — the fact that it is a queer relationship in the ’80s is secondary — which is counter to a lot of other queer romances and dramas of that time period. It is a beautiful story within a story about loving a person vs. loving the idea of them (a similar theme to fellow TIFF2020 French film “Spring Blossom” which was also about young love and coming of age).

“Summer of 85” is captivating — from the way that the story is told to the costuming and soundtrack — you really get lost in the summer of ’85. And the two lead actors were exceptional — they had a natural chemistry that burst through on the screen. They were raw and emotional, tender yet intense and really brought the characters to life. This film is filled with heartache, rejection, tragedy, love and tenderness and although it takes a weird turn at times, the intensity and ambiguity of the film keeps you locked in and wanting more, which Ozon has a knack for.