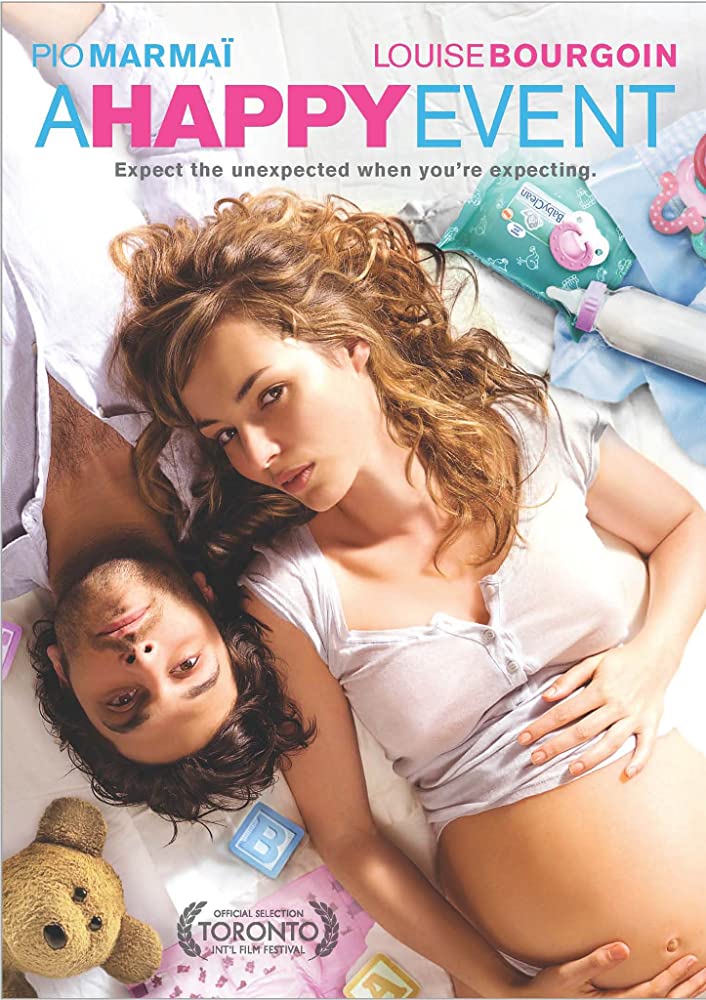 I believe I may have mentioned it a few times before, but I’m currently going through a French phase…I’m obsessed with all things French…all in hopes of bettering my French language skills (and possibly moving to Paris for a little while…if Europe ever lets us Americans back within their borders 😞).

So the other day while scrolling on Twitter, I came across @FrenchCultureUS‘s tweet about where to stream French movies for free. I have a friend who’s just about as obsessed with all things French as me (him probably more so…and for longer) and we were both shocked that we hadn’t come across this site before! Here’s the link if you’re curious…and they have lists of all the French films you can stream on all the major platforms too! Jackpot!!! So I just picked the first one I saw with an interesting name and cover…“A Happy Event.”

My apologies for all the backstory before the actual review SMH. So…”A Happy Event”… 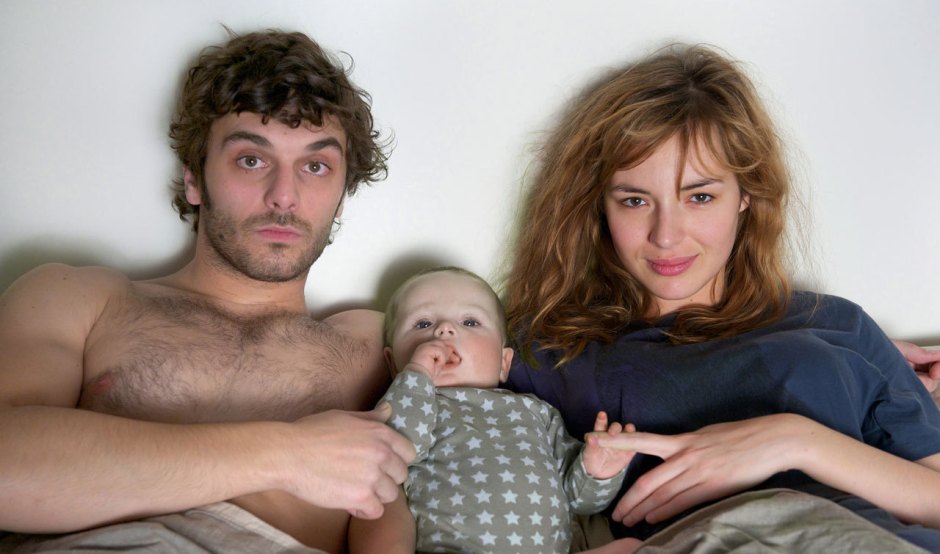 I must say, for this one to be a random pick, I thoroughly enjoyed this little movie. This might be the most realistic portrayal of pregnancy and parenthood that I’ve seen. Although I’m not a parent, I know its not always rainbows and sunshine and this movie did a great job of making that point. Louise Bourgoin and Pio Marmai play the young couple whose lives are changed dramatically and permanently when they decide to have a baby. This film doesn’t sugarcoat anything, yet it was still touching, sexy, funny, romantic, authentic, heart-felt, cute, sad and thought-provoking.

Overall, the acting was great. The characters were compelling and relatable. The storyline, while not all though original or complicated, was done in such an authentic way that it really gave you a glimpse of parenthood and pregnancy from a viewpoint that isn’t often the focus of Hollywood movies. But this one kept it 💯. I’d definitely watch it again (and not just to brush up on my fluency lol) and highly recommend it to you!

Currently streaming over at http://www.popcornflix.com. (Just FYI: I kept having trouble with the video freezing so I ended up finishing it up by renting it on Amazon Prime Video)