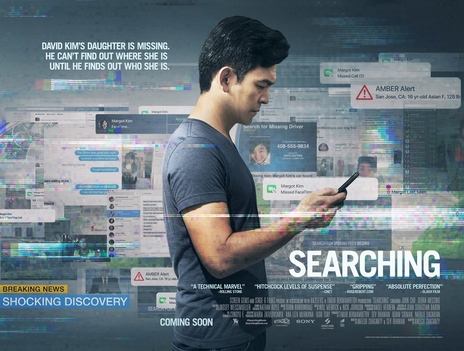 This movie gave me real “Blair Witch Project” vibes since it was exclusively shot on screens (iPhone, computer, etc.). This film added to this year (2018’s) diversity uptick with an Asian-American led film. It was cool seeing John Cho, older, more mature and in a more serious role (honestly, I don’t think I’ve seen him in much since “Harold & Kumar”). It’s the story of a 16-year-old girl who goes missing and he father’s desperate search to find her using clues from social media and the technology that consumes us everyday. Although the film was innovate and true to the technology used, I was not overly impressed with this one…it did have a good twist ending though, so there’s that. Currently streaming on Starz.