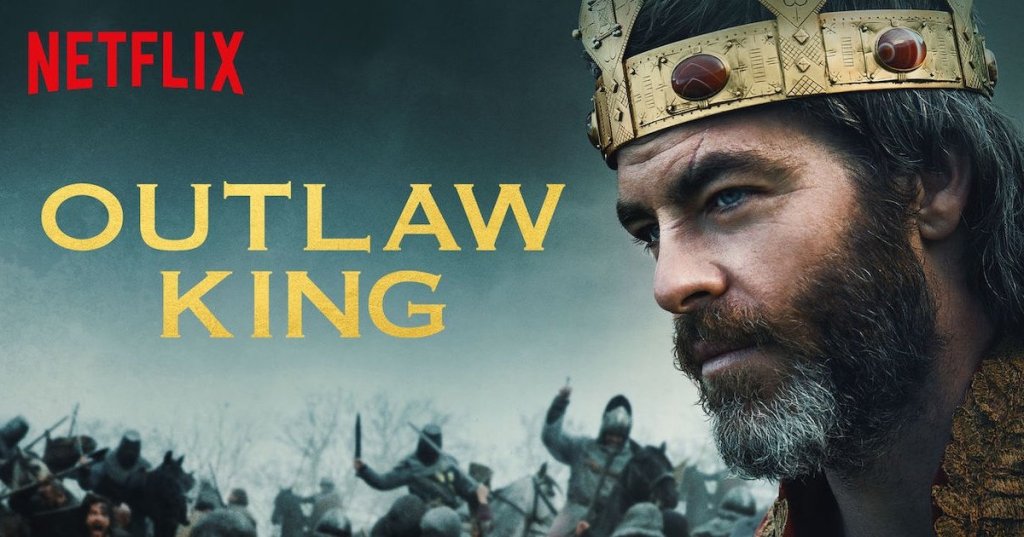 Netflix’s “Braveheart 2.0” starring Chris Pine as “Robert the Bruce.” William Wallace is even one of the figures talked about as inspiration for the rebellion currently stirring. Pine does a good job as does his future wife “Elizabeth Burgh” played by Florence Pugh. This movie was visually stunning and the locations in this historical action/drama were beautiful. I definitely felt like I was transported back to the 14th Century (I always wonder about what a feat it is to pull off such big production). Great supporting cast, but I have one question…why is it that the guys with the bad bowl cuts are always psycho assholes (e.g. “Game of Thrones,” “The Last Kingdom”, etc.)??? Overall, a good watch if you want to feel like a badass. Currently streaming on Netflix.