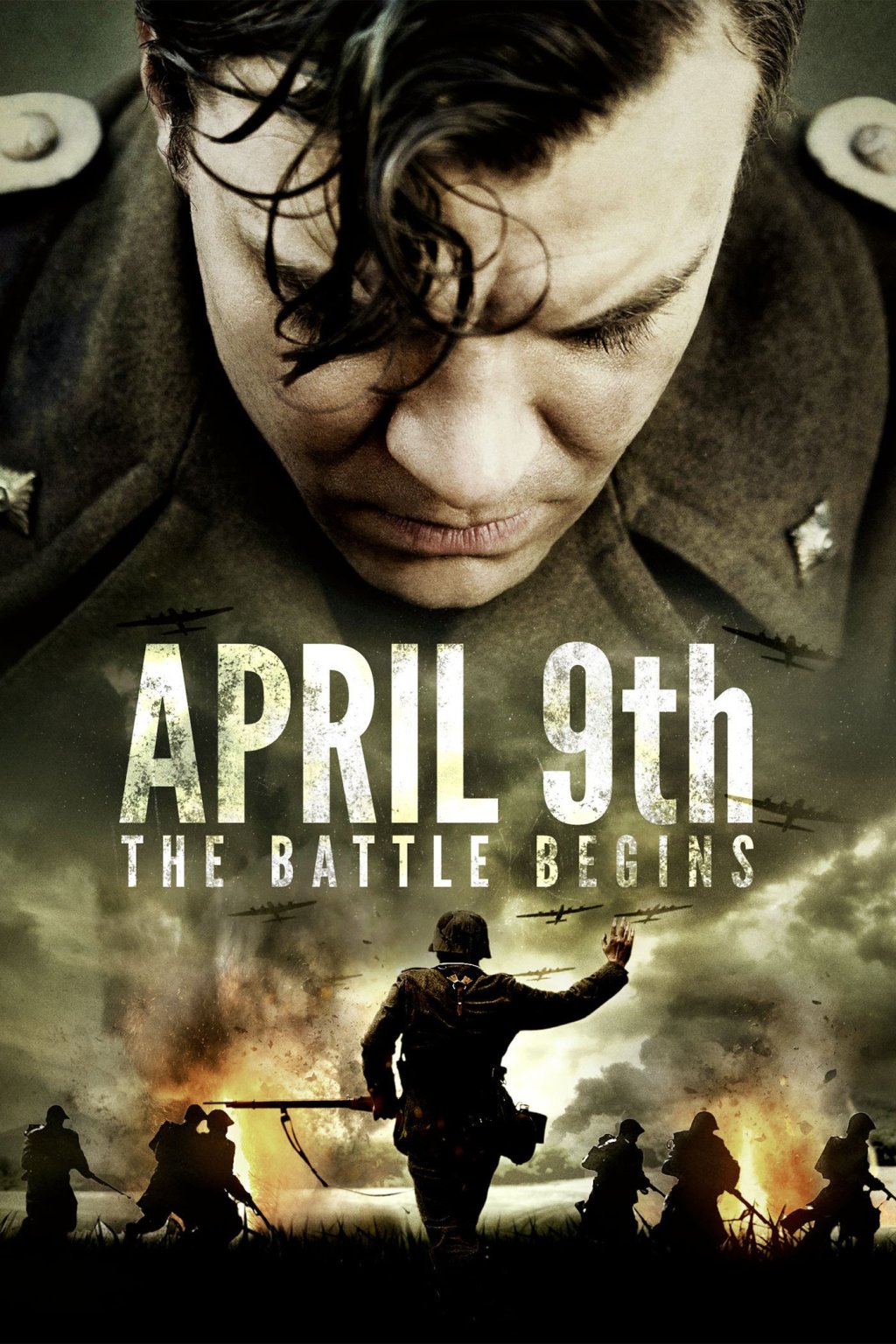 This movie combines two of my favorite things…a war movie and a foreign film…with just the right amount of tension. Taking place in WWII when Germany invaded Denmark, this Danish foreign langue film depicts the courage and fortitude of the Danish soldiers who were facing insurmountable odds against the Germans (bikes…apparently bicycle infantry were actually common place during the war… vs. Panzers, for starters). Its crazy to think about what some of these (often young) men went through during the great wars…this was a war on a new, completely different level. Starring Pilou Asbaek, of Game of Thrones fame, this movie was well-acted and brilliantly shot. I highly recommend this one. Currently streaming on Amazon Prime Video.