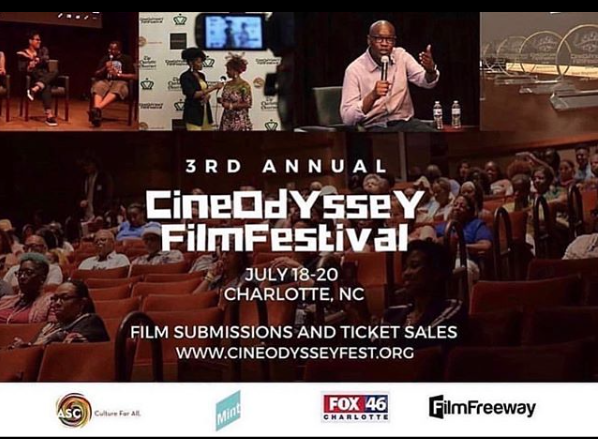 This past weekend (well Thursday – Saturday, to be exact) I had the pleasure of attending the 3rd Annual CineOdyssey Film Festival here in Charlotte, NC.  Established to spotlight diverse, contemporary films from around the world from filmmakers of color, this was my first experience at this festival and I was pleasantly surprised by the quality of the films that were showcased. Well really, I went into this experience with no real expectations but to hopefully see some interesting works, I was blown away with some of the storylines, craftsmanship and diversity of stories. Let me tell you about some of my favorite gems from the festival. (The “Silence Sam” student documentary about the removal of a confederate statute at the entrance of UNC’s campus was amazing, informative and definitely inspirational!) 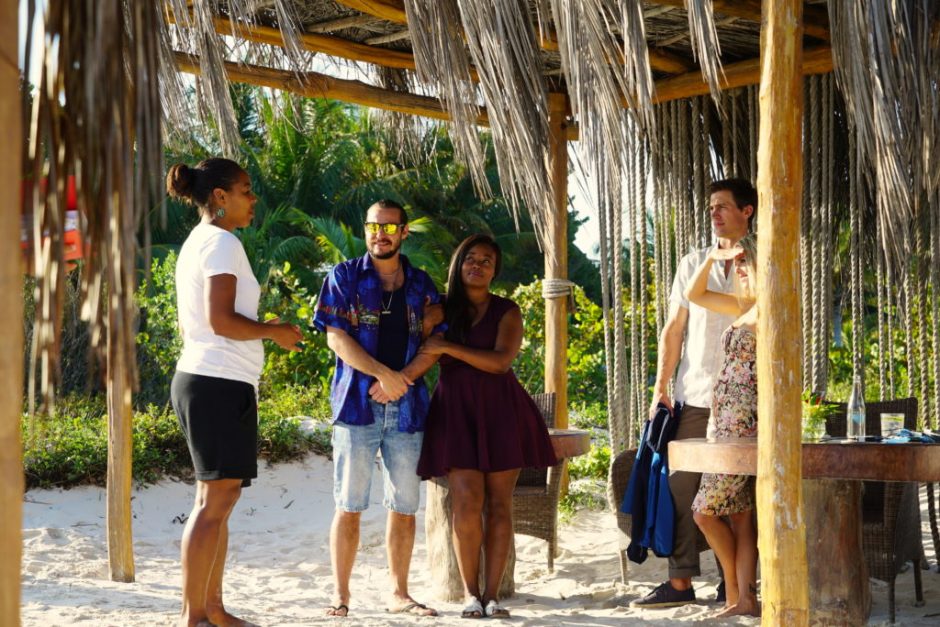 This was a really cute movie and I thoroughly enjoyed it. It was a movie about writing a movie but with a love story at it’s core. Life is a mix of genres and so was this movie…it tugged at your heartstrings and it also made you laugh. It’s not everyday that you see a film whose focus is on a black woman traveling south of the border, whose love interest is Mexican. Mexico itself was like a character in and of itself…it’s beautiful locales, culture and beautiful people. This film was also beautifully shot…the aerial views were amazing! I loved the themes of art, creativity, intimacy, commercialism and “what is reality?”. This is definitely not your normal Hollywood fare, but it should be…audiences deserve something different. Don’t get me wrong, I love a big budget Marvel film, but I also love watching smaller, independent fare.

It was really cool that they did a Q&A after the film with the writer/director/actor Jennifer Sharp. She is the type of creative that Hollywood needs…fresh, diverse voice who is trying to change the way audiences view movies, perceptions of black and brown people in film, and the definition of beauty. She’s all about breaking out of boxes and a champion of telling unconventional stories and I am here for that!

“Uma Great Movie” is a great movie that I think everyone should see. So to help get this film distributed and showing at a theater near you, head over to the film’s website and help spread the word about the film! If you’re like me, you crave different stories so help be the change you want to see. 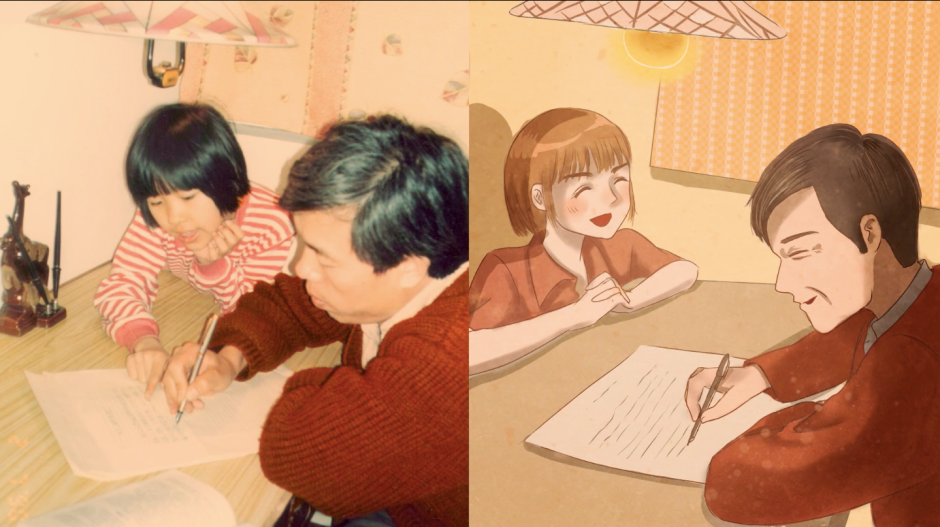 This student documentary short was really touching. Its the story of a student filmmaker living in the U.S. who is separated from her father who is still living in China. In order to stay in touch with her father and rekindle that bond, she decides to work on a screenplay with her father. Its a story about family and dreams and staying connected and always being “daddy’s little girl.” Very well done. 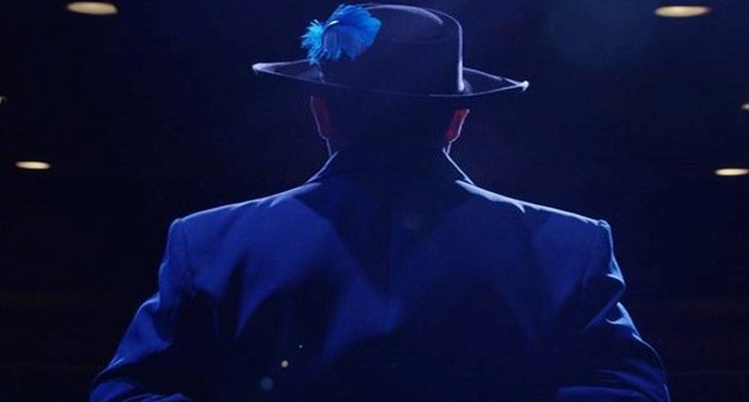 Another student documentary short, this one tells the story of man who never let go of his passion for zoot suits and performing even after having to “give it up” to provide for his family by becoming a university housekeeping supervisor. The passion and love clearly come through film. Its also a story about family and history and culture. Just a really feel-good story. 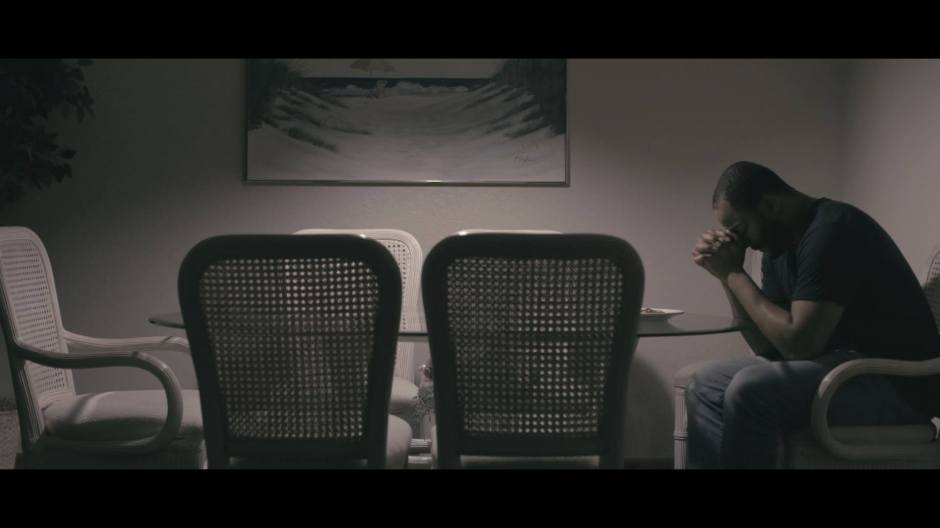 I love a good silent film and this one spoke volumes. It was poetic without uttering a word. Beautifully shot, well acted and superbly directed. A film about loss, this one was powerful and the ended was left open to interpretation which just made it even more so impactful. I was blown away by this one! 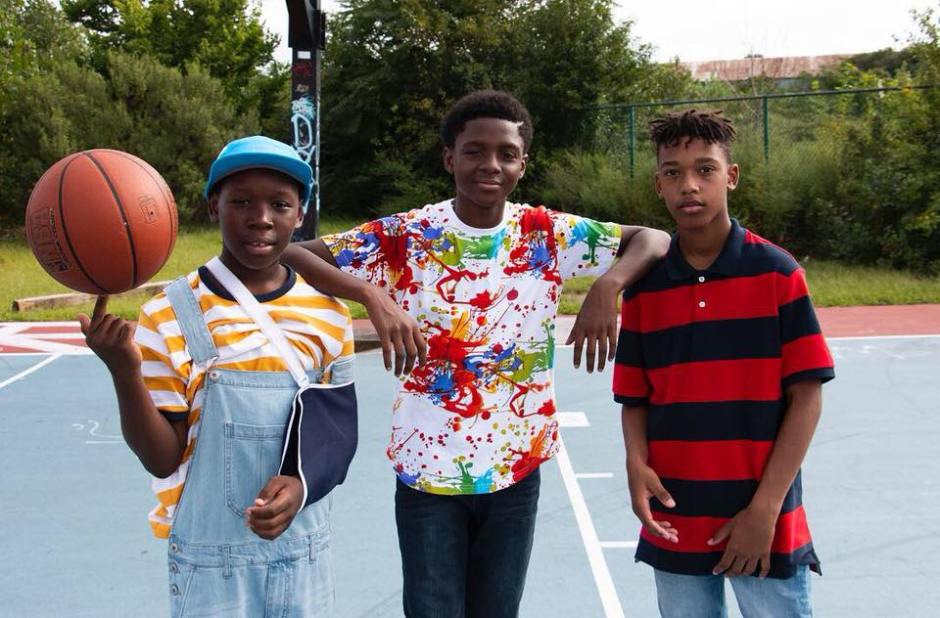 I thoroughly enjoyed this film. Catch a Girl examed toxic examineculinity and predatory behavior through the lens of a children’s game. The ’90s vibe of the film really shined through with the scenery and wardrobe. All of the young actors were great, especially 11-year-old Darius. And like a Cuarón film, New Jersey was like another character in this short. Very well done…great mix of humor, drama and tender moments. After listening to Lee during the Q&A that followed, he’s definitely a director who uses his art form to convey a message and is very passionate about doing so. I hope to see more work from this director in the near future! 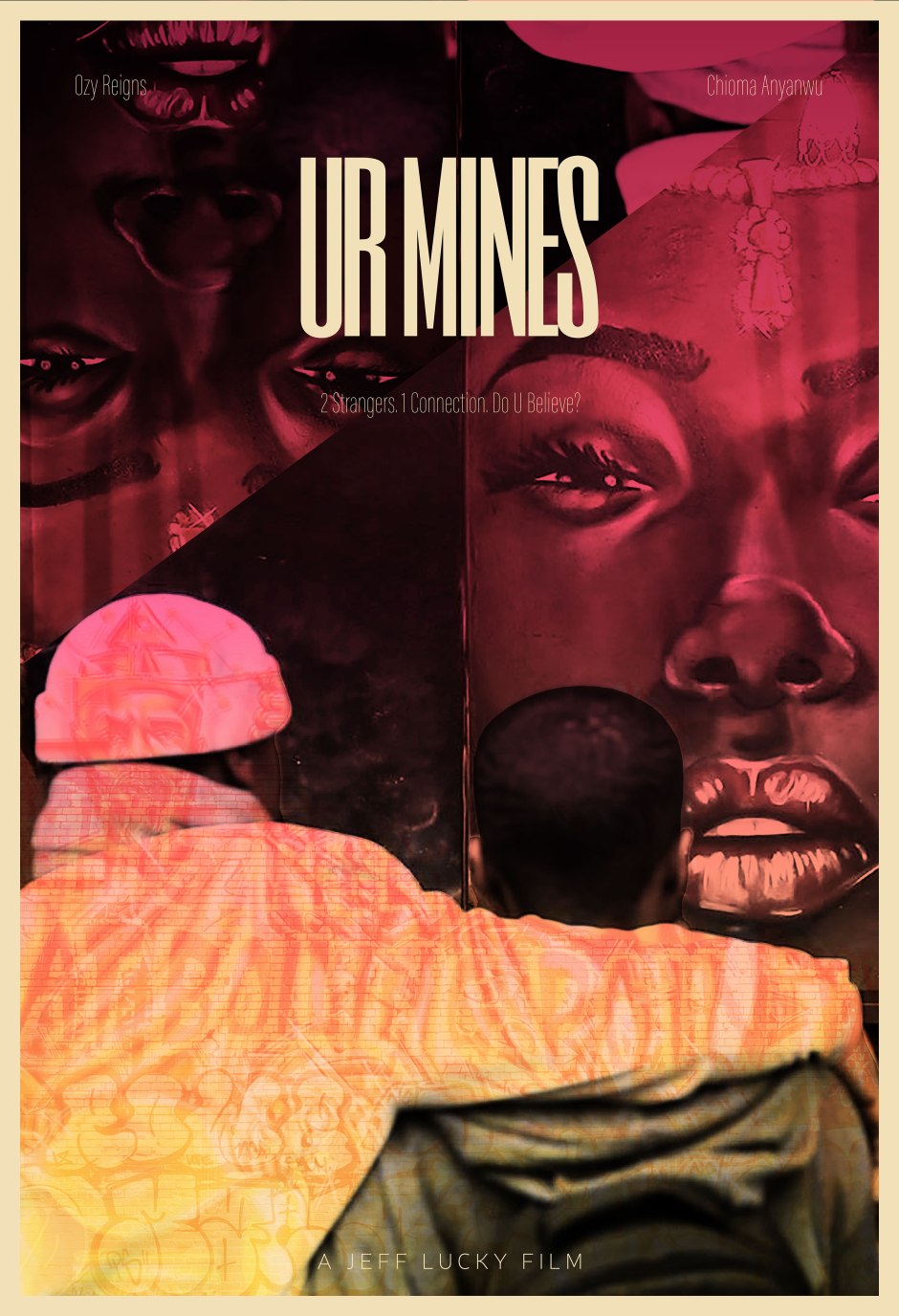 This short had a very artsy feel to and it was exquisitely shot and the acting was wonderful. Again, this was a short in which the location was a leading character and not just the background. The original music was dazzling and definitely played a big part of the film as well. The dialogue had somewhat of an elegant spoken word vibe to it. And it was a cute little love story…or at least the beginning of one. And the lead actress was delightful. Everything just worked so well in this film and with a mission to spotlight the African diaspora I look forward to seeing more work from this team as well.

Have you been to any good local film festivals? Looking for some recommendations…drop a line in the comments!