Well, I guess I’ll start this post off with some exciting personal news…

Your girl got into this year’s TIFF Media Inclusion Initiative and got her press accreditation for this year’s festival. I went last year for the first time as a film lover and now I’m back this year as part of the press…2020 ain’t all bad… #TIFF2020 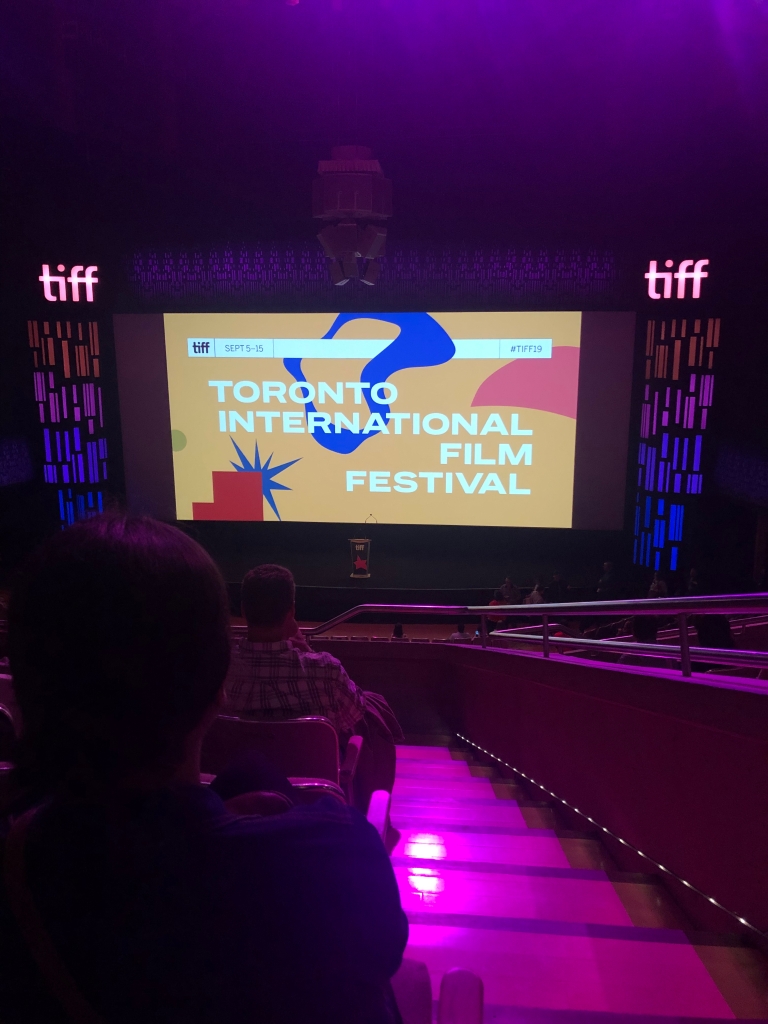 What’s The Word on the Street?

What We’re Looking Forward to Seeing…

“S#!%house” – In theaters and VOD in October

“The Glorias” — Coming to Amazon Prime on Sept. 30th

“No Time To Die” — In theaters in November

“The past isn’t dead…” seems to be a recurring theme in film this year… Love me some James Bond so I can’t wait until this one comes out!!

Well doesn’t this look interesting…Holland, Pattison AND Stan…count me in!

Those who know me, know that I am a podcast nut (true crime, history, foreign affairs, comedy, French language, industry stuff…you name it, I listen to it), so this week I’m spotlighting a podcast episode. In the latest episode of “Tribeca Talks Podcast”, Guillermo del Toro talks about all things film with Alec Baldwin.  If you consider yourself a lover of film, then you can’t help but respect and admire the passion and intensity in which del Toro talks about cinema and his craft. It’s inspiring. So if you haven’t already, give it a listen!

And for your viewing pleasure, THE BOYS Are BACK!!! Season 2 of Amazon’s hit show, “The Boys” is now streaming…I can’t wait to dive in! “Never meet your heroes.” 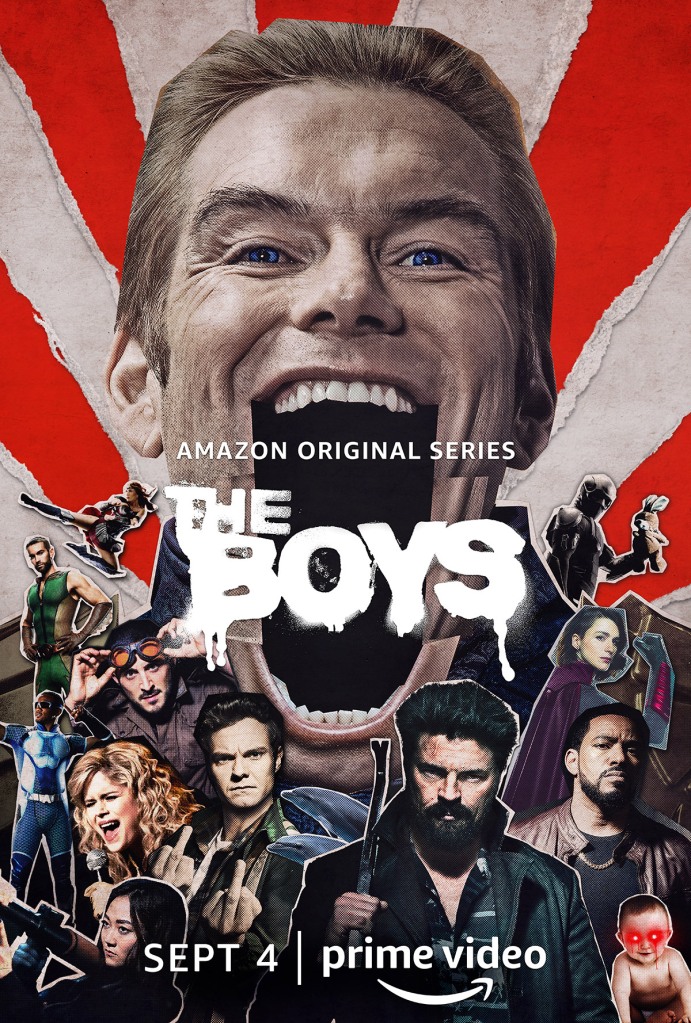