This experience is an opening for people’s consciousness. Their boundaries should be shaken and moved. There’s a hero here that I hope people grow to love.

Man, when I tell you this one really hurt…

2020 has just been filled with so much pain and heartache…especially for the Black community. And when it was announced that Boseman had passed, it was like all the pent up emotions came flooding in (or out rather). I wanted to get this post up earlier, but mentally I just wasn’t there. 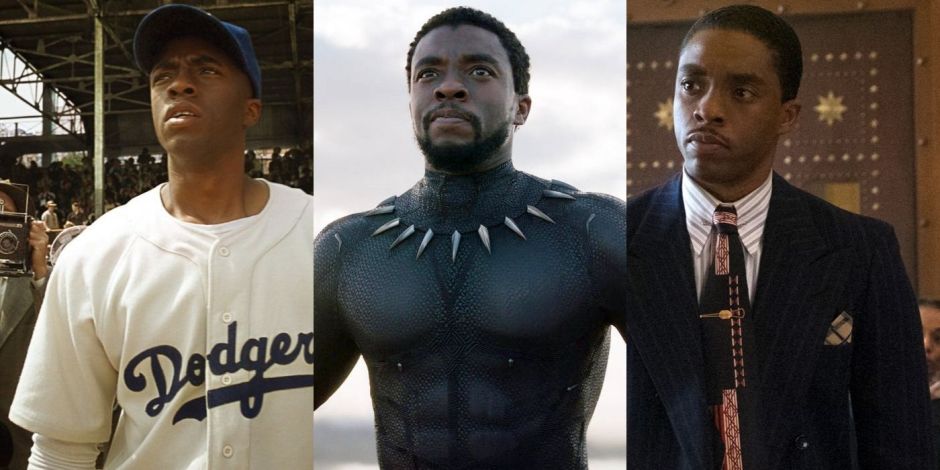 I first became aware of him in 2013’s “42.” I was a huge baseball fan (still a fan, just not as diehard) so this film was a must see for me. I remember seeing him on the screen and thinking that he had an understated strength and cool composure that he brought to the character. I really enjoyed the film. And it wasn’t until 3 years later that I remember seeing him again as the Black Panther in “Captain America: Civil War.” I absolutely love the Marvel movies so this is another favorite of mine. I just remember Boseman’s Black Panther just kind of stealing the scenes when he was on the screen. He had something that just stood out.

But when “Black Panther” came out in 2018…boy that was magical! Ya’ll know I’m alway harping on how representation matters and how Hollywood needs to tell more diverse stories…this film meant so much to the Black community. Not only did it show Hollywood and the world that black-led movies can draw big box office numbers here at home, but these movies can also sell worldwide (miss me with the argument that it was only because it was a Marvel movie and it has a cult fanbase already). Give us the opportunity and the chance and you can see what we can do. It also meant so much to use individually because it showed children of color that they can be superheros too…they can be the good guy! Another thing I absolutely loved about the movie was that it showed Africa, not as a poor third-world, war-torn country, but as a thriving, vibrant tech country of the future (which as we know, is not how its usually depicted in the media) which does exist in reality…don’t let the media fool you. This is the only movie to date that I’ve seen in theaters not once, but three times! We, like so many others, made this a family affair! The third time I went with my grandparents and they were blown away because the phenomenon that was “Black Panther” was only something that happened in their wildest dreams…they didn’t expect it in their lifetime. 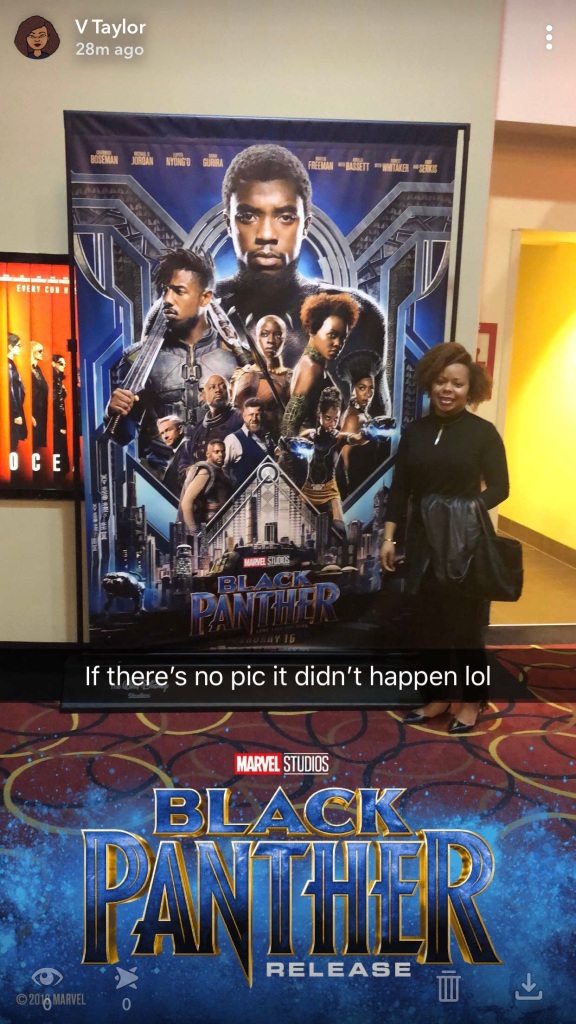 But Boseman was a huge part of that. He not only epitomized the Black Panther and a superhero on the screen, but also in real life. He played so many figures from black history and helped tell our story in a way that was worthy of telling (Jackie Robinson, James Brown, Thurgood Marshall…). He stood up for what he believed and made a point of playing characters that weren’t stereotypical, but shown Black characters as complex individuals that are worthy of being seen on the screen. And he was a fellow South Carolinian! And he had a dope ass fashion sense to top it off!

He has impacted so many lives for the better and inspired so many. He will be missed but his legacy will live on in the countless children of color who now say that Black Panther is their favorite superhero.