Hmmm…where do I begin. I wasn’t quite sure what this movie was about, having never heard of it and knowing that sometimes Willem Dafoe does some kinda out there stuff. But this movie was weird AF.

Dafoe plays a film director diagnosed with cancer and given only a few months to live. Because of his mood swings and borderline mental health issues, he has strained relationships with everyone in his life from his wife to his siblings. His doctor tells him he needs to leave Argentina and travel to the U.S. to get a much needed bone marrow transplant and while in the hospital he meets a young Hindu boys and strikers up a friendship. 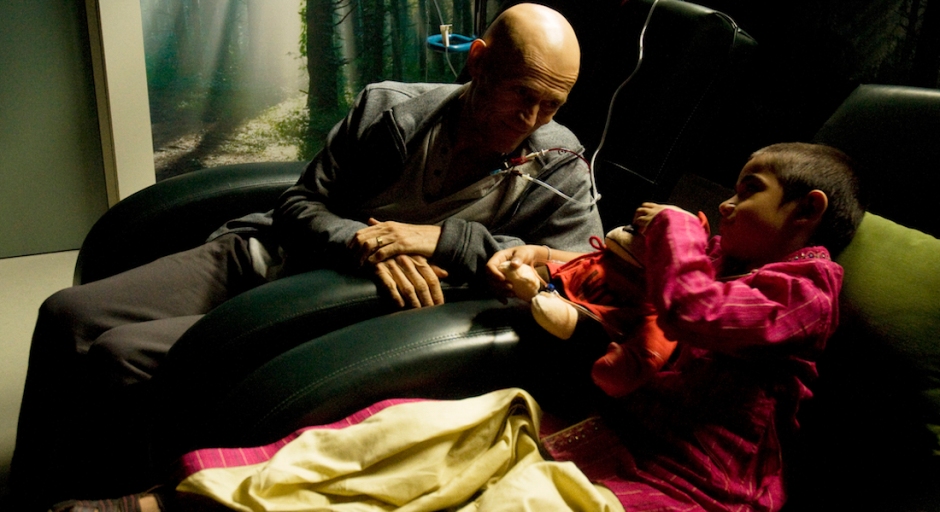 From the very beginning, you do not like Dafoe’s character…he is an asshole and his illness is not enough to give him a pass. Right before he leaves for the U.S., he marries a vivacious, lively woman, leaving you wondering what the hell she sees in him. Not only does he have tempestuous mood swings, he also seems to have maybe some sort of sexual addiction. Sex plays heavy in this film and is oft-times somewhat off putting and just kind of creepy and unrealistic…the random sexual encounters seemed somewhat gratuitous…or maybe that’s just how life is for the famously artistic set.

Once in the hospital, Dafoe’s character encounters who I believe may be death (this film kinda went over my head) and he makes a deal to prolong his life to make one last great artistic masterpiece. With this, he is granted a second chance at life but everything still seems to crumple and fall apart leaving one to wonder if he’ll ever find happiness or change his attitude. Marriages disintegrate when one partner feels they have sacrificed and given so much of themselves for the career and health of the other and it seems like it’ll never be reciprocated.

Written and directed by Argentinian director Hector Babenco, this film was out there and all over the place. There didn’t seem to be any cohesive flow or redeeming story…just a bunch of scenes and vignettes spliced together. But this film was super artsy and beautifully shot. And per usual, Willem Dafoe delivers a great acting performance. And there was even this super weird/random “Singing in the Rain” nude-ish dance homage at the end the film…”Singing in the Rain” is one of my all-time faves. 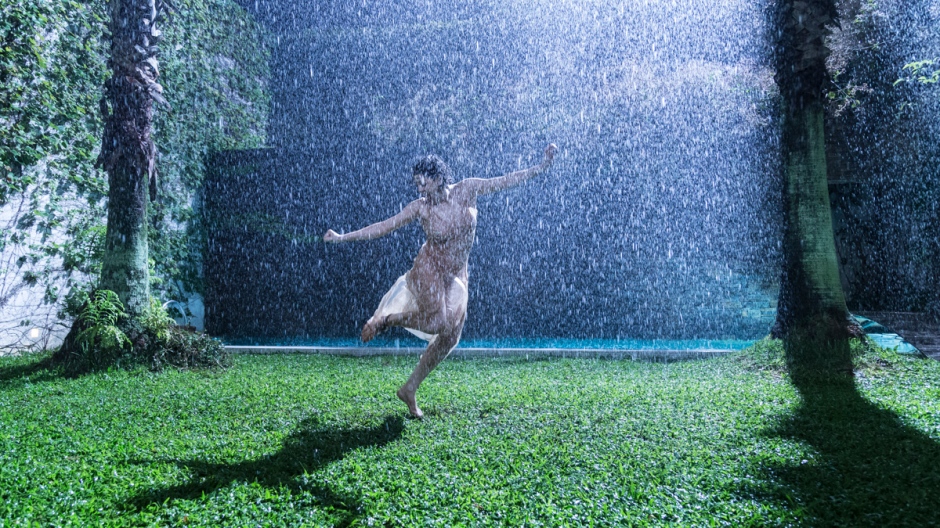 If you want to give this one a watch, you’re in luck! “My Hindu Friend” will be getting limited weeklong theatrical release beginning today, 1/17/20 in NY, LA, Cleveland, Detroit, Boston, Minneapolis, ATL, Phoenix, Houston and Chicago. If you’re not in one of these cool cities (like me LOL), the film will also be released digitally today on Amazon, iTunes, inDemand, DirecTV, Vudu, Google Play, FANDANGO, Vimeo on Demand, FlixFing, Hoopla, AT&T, Xbox, Sony and Sling/Dish.