Sweetly humorous…and heartbreaking at the same time. This dark satire tells the story of a young boy in Hitler’s Youth who is obsessed with Hitler, so much so he has him as an imaginary friend who is omnipresent and influences his day-to-day life (much like how Hitler was seen/experienced during the 1930s and ’40s. Then young Jojo (Roman Griffin Davis) finds out his mother is Rosie (Scarlett Johansson) is secretly harboring a Jewish girl in their home, presenting Jojo with quite the dilemma.

“Jojo Rabbit” deals with such heavy and profound subject matter with sincerity and a light-heart but still provokes the viewer. Hitler as comic relief??? Who would’ve thought, but it works here (kinda like Charlie Chaplin’s “The Great Dictator”). Don’t get me wrong, there is nothing funny about Hitler’s atrocities or the rise of neo-Nazism worldwide, but director/actor Taika Waititi (“What We Do In the Shadows” & “Thor: Ragnarok”…two of my faves) has a special knack for  making things work that shouldn’t and winning viewers over.

This film has real heart and this black comedy slowly chips away at Jojo’s naive, hate-driven worldview with genuinely touching moments and childhood introspection. The movie does a wonderful job of showing the absurdity of prejudice and most racial stereotypes through the guise of young kids. “Jojo Rabbit” boasts a cast of big-name, A-list talent (Johannson, Sam Rockwell, Rebel Wilson and Waititi) sharing the screen of some of the best young talent who deliver breakthrough and scene-stealing performances (Roman Griffin Davis, Thomasin McKenzie and Archie Yates). “Game of Throne’s” Alfie Allen (“Theon Greyjoy”) and the hilarious Stephen Merchant also make memorable additions. Rockwell was gloriously funny and did a wonder job as “Captain Klenzendorf” a Nazi military man who has been demoted to working with kids. I am not a huge Johannson fan, but I think she did a sincere job of bringing humanity and heart to the film as Jojo’s mother (although I wasn’t the biggest fan of accent, but hey…). Davis was a natural, McKenzie was moving as “Elsa,” the Jewish girl in hiding…but Yates really steals the show for me. He was too cute…like a grown adult living in an adorable 10-year old boy. 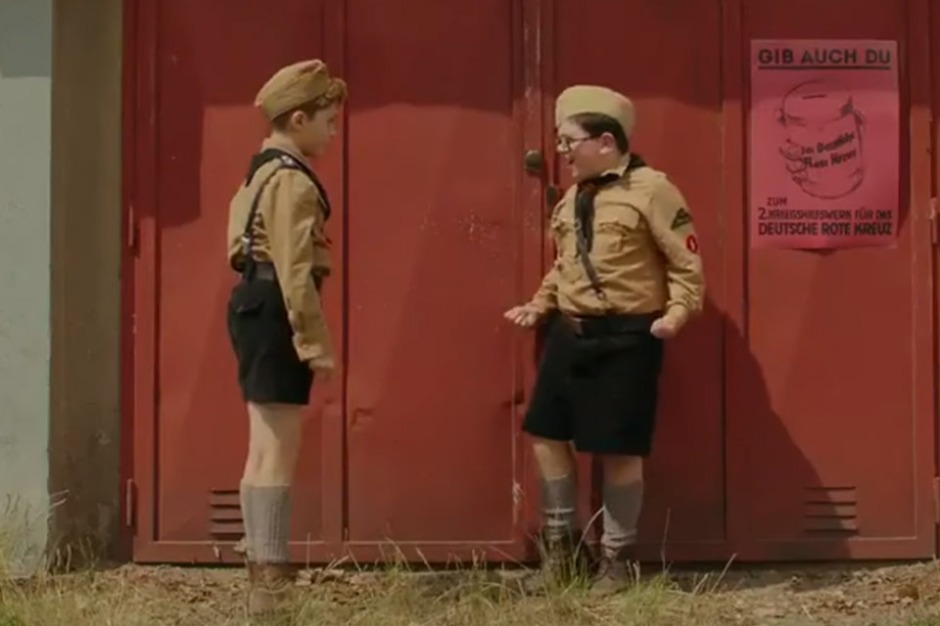 Overall, I think this film is well worth the watch…humorous, heartwarming, heartbreaking, provocative…definitely gives you all the “feels” and Wes Anderson and “The Boy in the Striped Pajamas” (but not quite as tragic) type vibes. Currently still in theaters. 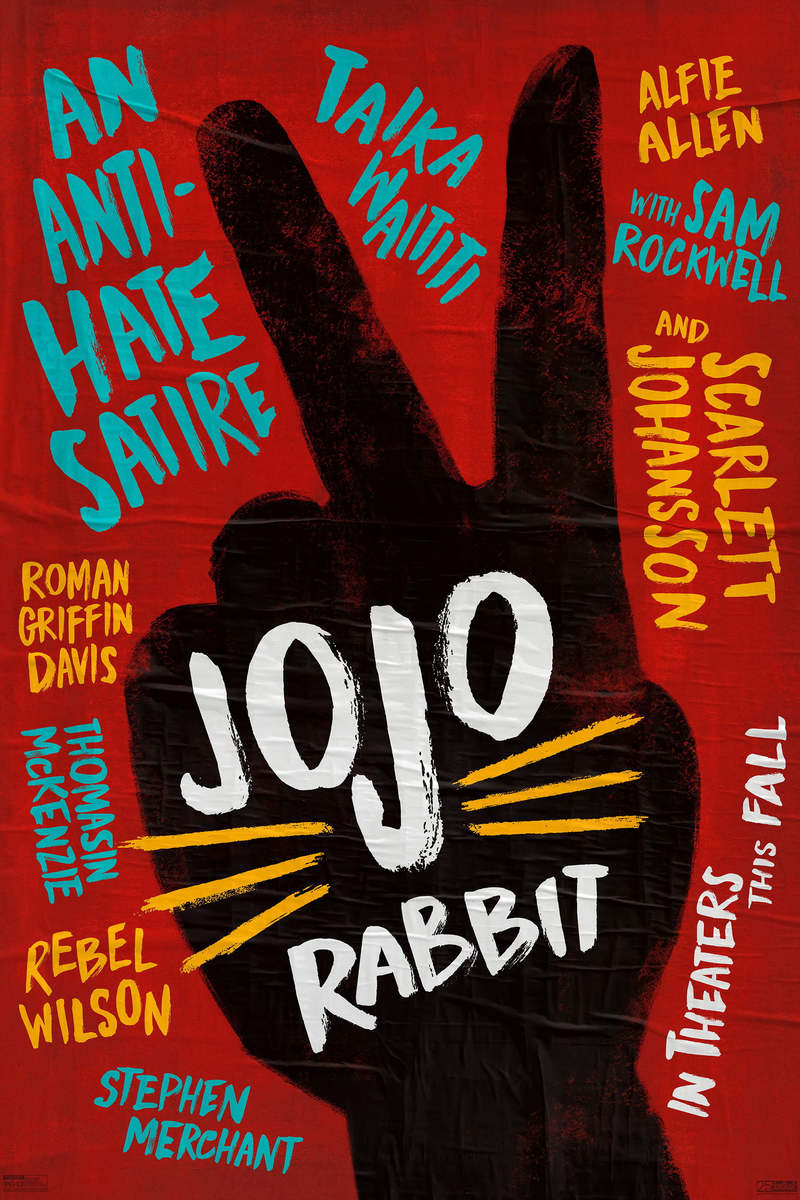