I’m going to be a great film star! That is, if booze and sex don’t get me first.

I love this Bob Fosse film! This 4 time Oscar-winning picture is set in the heyday of Berlin debauchery in the 1930s leading up to the rise of the Nazi party. This musical is a great mix of glitz, frivolity, seriousness and social commentary…a hard combination to master, but Cabaret does it with ease. 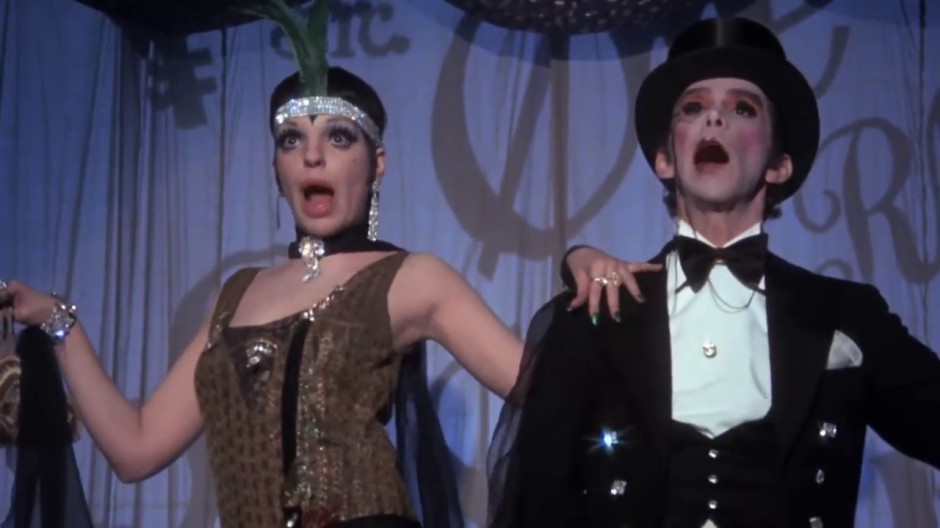 Liza Minnelli seems as if she were born for this part…she was effortless as “Sally Bowles” who epitomized the carefree attitude of the times. The dialogue was great as was the set and costume design…you really felt transported back to “Babylon Berlin.” The songs (“Cabaret” is one of my faves and I know it word for word) were fun and Joel Grey as the “Master of Ceremonies” really stole the show…so over the top! Michael York was great too and I love the storyline with the “love triangle”…just enough tension and it really left you guessing until the end. Well-shot and edited. Definitely a must-watch! Currently streaming on Netflix.