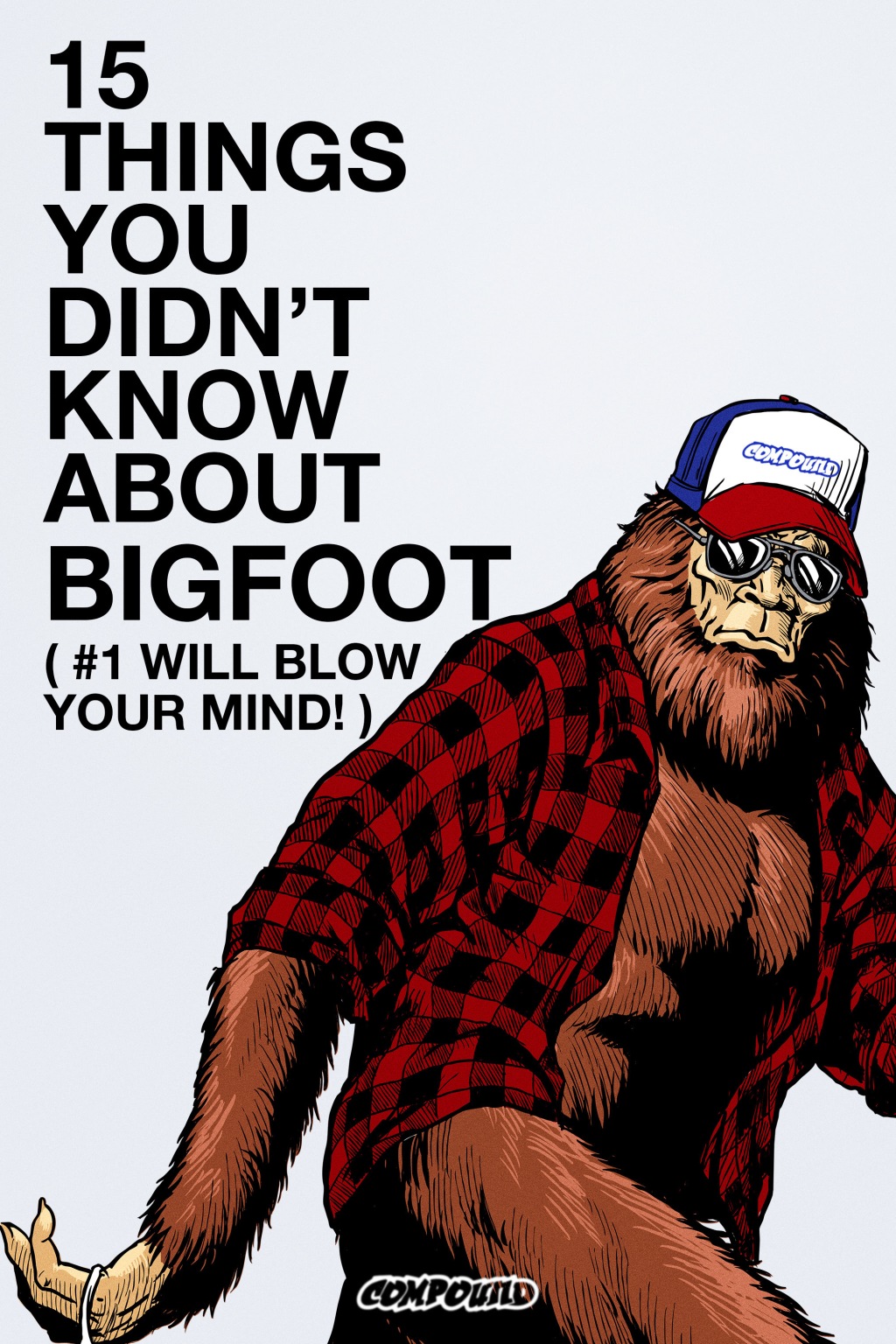 Don’t let the long listicle title fool you…I mean, it’s foolish but foolish in a good way — it’s like a mockumentary, click-bait doc, found-footage, paranormal/buddy comedy, social commentary, self-aware parody all rolled into one. “15 Things You Didn’t Know About Bigfoot (#1 Will Blow Your Mind)” is the story of Brian, a millennial clickbait journalist (who is disillusioned with his career and the media brand he works for) sent to the Appalachian foothills to cover a Bigfoot Convention. While there, he meets a crazy cast of characters (like his cryptid-rockstar Jeffrey Stephenson) and finds out that there’s much more here than what’s on the surface. What starts as a wild goose chase turns into something much more serious and real.

The film is a manner that gives off real VICE documentary vibes — and that’s intentional because the film is really poking fun at the culture that surrounds the brand and others like it and internet media culture in general. The film also takes jabs at millennials who all dreamt of getting that cool, dream job but are quick to find out that it’s not all it’s cracked up to be. And after being passed up for a promotion for a fellow “journalist” — more like a viral media personality — Brian is just about ready to throw in the towel until this story comes along and shows him a different perspective on his career.

“15 Things You Didn’t Know About Bigfoot (#1 Will Blow Your Mind)” is funny, but not overly so — with such an outlandish inner premise, director/co-writer Zach Lamplugh succeeds in finding just the right balance. The acting is spot on (shout out to Brian Emond — who also co-wrote the film with the director — and Stephenson Zach) and you buy into it — this really could’ve been a VICELAND shit. 🤣 You can just picture a bunch of friends sitting around drinking and just coming up with this story idea. And it helps that the cinematography is pretty good. So I’ll end with this…go into this with some friends, watching it for what it’s worth (a.k.a. set realistic expectations) and you’ll come out on the other end having had a fun time.

“15 Things You Didn’t Know About Bigfoot (#1 Will Blow Your Mind)” is in theaters and VOD TODAY, May 7th.