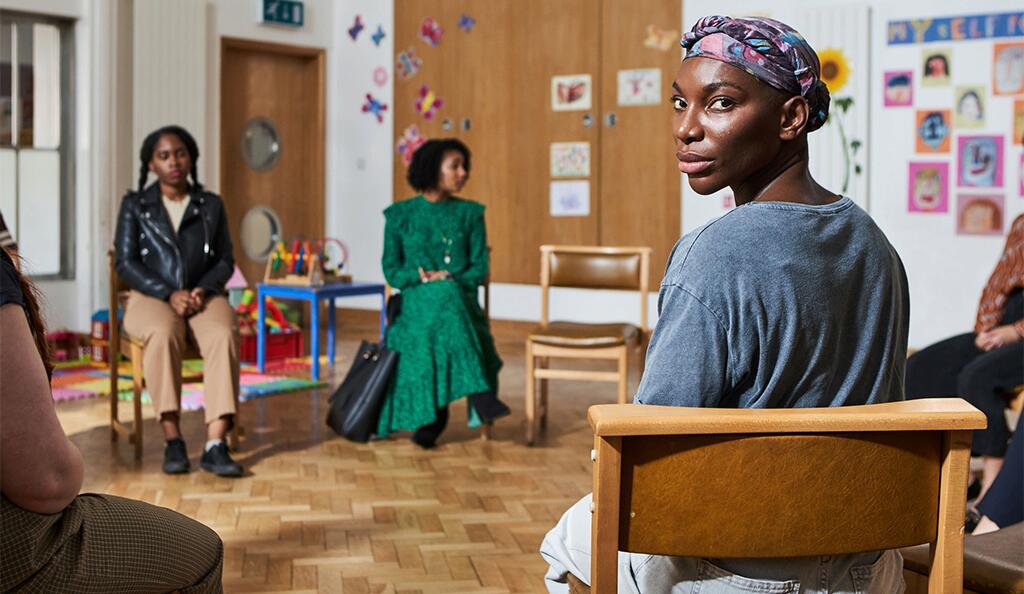 Since the site is called “Musings…” I figured now would be a good time to call out a travesty real quick.

It is utterly mind-blowing to me that Michaela Coel and “I May Destroy You” got not love from the Golden Globe nominations. Growing up, I used to be obsessed with all the awards shows…I thought they were the arbiters of good art and quality…watched them all and took notes. As I’ve gotten older and learned more about the “business” of Hollywood and its inner machinations, my eyes have been opened to the fact that these awards mean absolutely nothing! These awards are TRASH (with the exception of maybe the Spirit Awards…maybe). Sure, its cool to get accolades from your peers, but these nominations and awards have no bearing on the value of your art.

“I May Destroy You” was hands down the best show that I watched in 2020…and I watched a lot. Coel’s work was poignant, timely, eye-opening, cathartic and meant so much to so many. I cannot fathom how Coel and her ground-breaking show could be overlooked (I actually I can fathom, but I thought this was something that the industry claimed to be working on since they called out on their B.S.?!)!!!

But that’s it, that’s all I wanted to say…took a break from my Sundance viewings/writing to get that off my chest…

What do you guys think? Tell me how you feel in the comments below 👇🏽