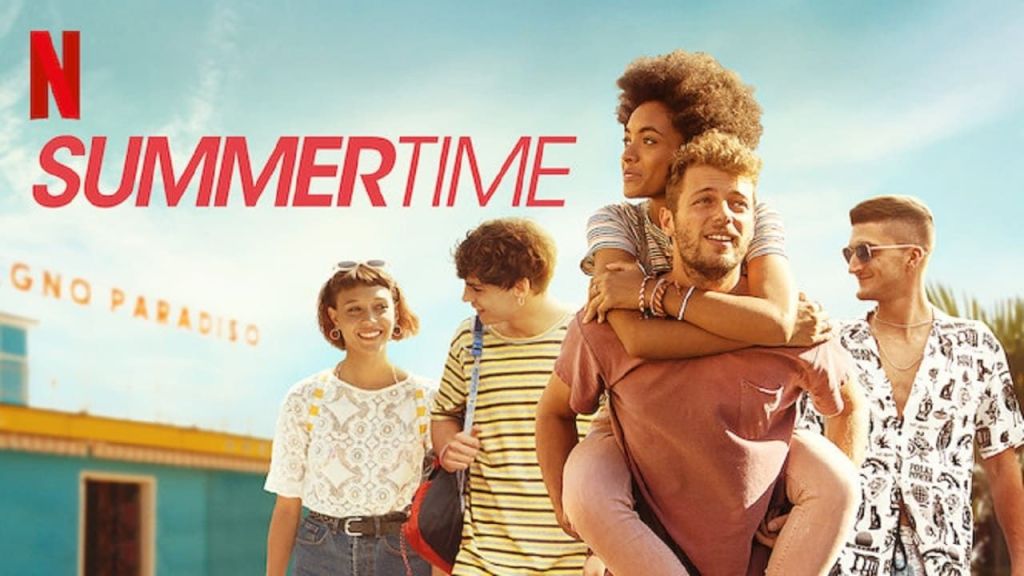 While being stuck in the quarantine and not really being able to travel, I was looking for something light and summer-y to watch when I came across Netflix’s new Italian series “Summertime.” And this was just the thing. The characters were relatable and fun to watch and the backdrop of the Adriatic coast didn’t hurt either.

Billed as a modern love story, “Summertime” is the age old story of “opposites” attracting…a boy and a girl from different worlds whose worlds collide on day at a party. The girl is your typical smart, but effortlessly cool and not interested in popularity or the normal 17-year-old things. She had a close knit group of friends and a younger sister who who she has to look out for and help her “single” mom with…she’s the glue in her family. The boy is “Mr. Popular”…literally a “superstar” in this case, but he’s living a life thrust upon him and he’s not who people thinks he is. Of course there are love triangles, ex’s, daddy issues and other things thrown in the mix to complicate their love story leading one to question whether they will get their “happily ever after.” The Season finale left things up in the air…it could be the set up for a second season or it could’ve just been he end of the series…felt like it could go either way in this case. But I wouldn’t be mad at a second season since I enjoyed all the characters. 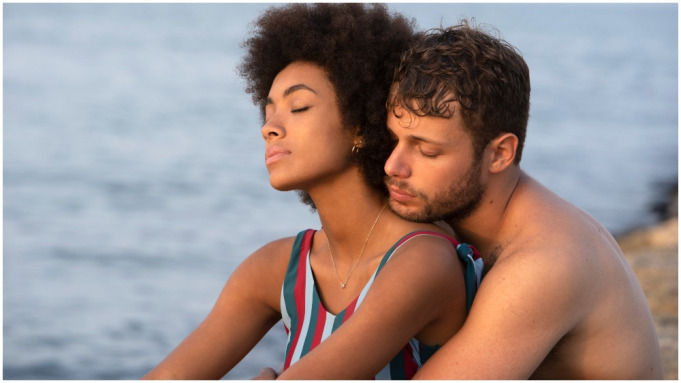 Starring a lot of fresh faces and a couple more seasoned actors, “Summertime” was enjoyable. Starring Coco Rebecca Edogamhe as “Summer” (who I think is a newcomer…I’m not super well-versed in modern Italian film/tv…gotta step my game up), Ludovico Tersigni as “Ale” who are the titular star-crossed lovers. Amanda Campana‘s “Sofia” is Summer’s best friend along with Giovanni Maini as “Edo” who of course is also pinning for Summer (gotta have the classic teen romance “not so cool” best friend who’s also in love with the main girl). Ale’s best friend “Dario” played by Andrea Lattanzi was also great. Everyone seemed natural and authentic.

Don’t go in looking for some groundbreaking, original story here. But it’s still a fun, summer watch with lots of fun in the sun that reminds me of my time in Capri and Mykonos…take me back to those days! Take this one for what it is.