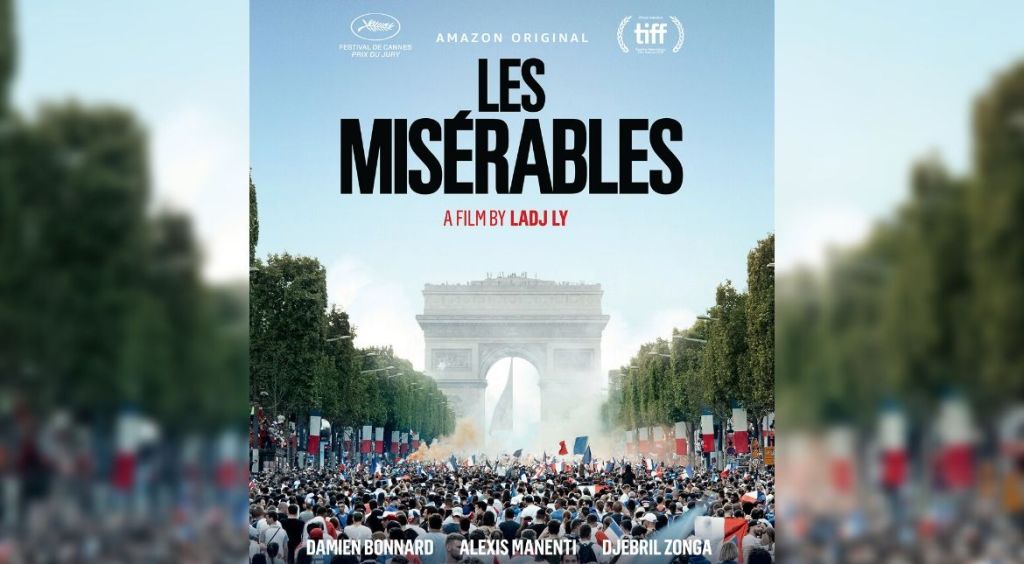 No, not the musical version. Let me just start by saying this French film did not garner nearly enough buzz and attention around last year’s Oscar awards season as it should have (granted, it was hard to compete with “Parasite”). I get that maybe this isn’t really Oscar-voting fare (even though the Academy is trying to diversify…progress is slow), after all, it is a story about the corruption of power, police brutality, youthful rebellions, race and class relations and the aftermath of the 2005 riots in France. Maybe it touched a nerve?! If I were a voter, I would’ve given “Parasite” “Best Picture” and “Les Misérables” “Best Foreign Language”…don’t try and argue me on this one ; )

But this film was f’ing amazing. The acting and casting (every performance was great, especially Alexis Manenti, Djebril Zonga, Issa Perica, Damien Bonnard and Steve Tientcheu) was grounded and wholly authentic. Most people (Americans mainly) are only familiar with the “love and romance and berets and baguettes” of Paris and not the gritty, everyday reality of some of its inhabitants. This film really captures the world through their eyes. Director Ladj Ly (a director of African decent, which makes this film’s Oscar nomination for “Best Foreign Language Film” all the more impressive) brought forth a touching drama that shines a spotlight on a narrative that is not often seen on the screen. And that ending…man, I was shook…curled in a ball, I had to tighten the hood on my hoodie, ready to shield my eyes and prepare myself emotionally. One of the best endings I’ve seen in a while.

This one is definitely well worth the watch…and the subtitles. You’ll get wrapped up in the story from the very beginning and left a wreck at the end. I beg everyone to watch this and give this film and this timely and important story the audience it deserves. Currently streaming on Amazon Prime Video.