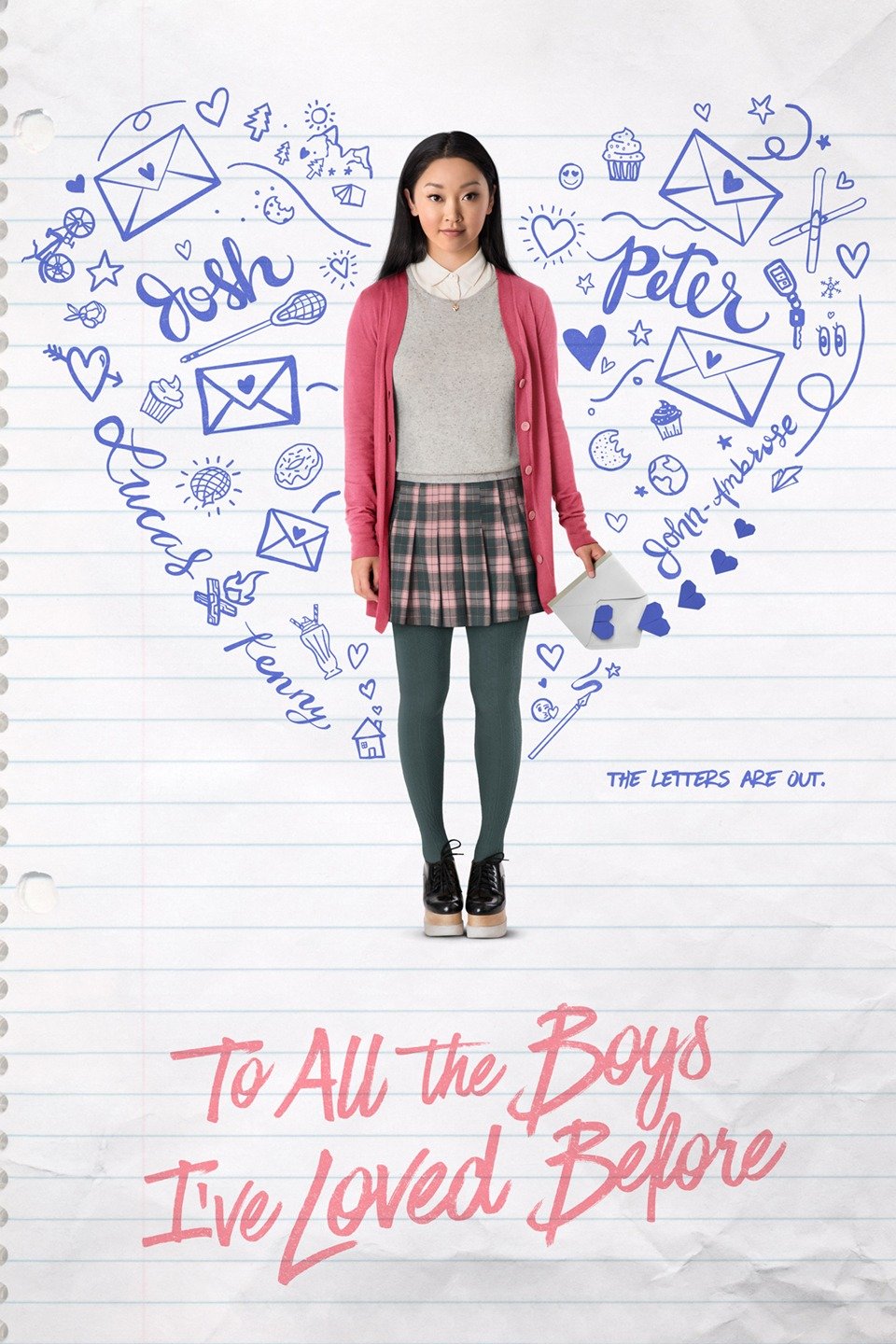 So I’m going to go ahead and confess…not only do I love pop music, but I also love YA movies (Everything, Everything, The Fault in Our Stars, The Hunger Games, Twilight, First Time, Spectacular Now…the list goes on…) and RomComs.  I think it’s because I’m really still a kid at heart and although I know high school is/was a rough period for so many folks, I kinda enjoyed my high school years and love the nostalgia that these films evoke.  Although these super cute and sensitive guys are nothing like the guys I went to school with…that must be a Gen Z thing lol.  But I do love being transported back to a time when life was a lot simpler and the most pressing concern was passing a Trig test or finding a dress for prom as opposed to figuring out how you’re gonna pay rent AND your student loans while juggling work AND a social life.

Since the beginning of film, RomComs have been here and have progressed from the Silent Era to The Philadelphia Story to Barefoot in the Park to Pretty in Pink and When Harry Met Sally to Clueless to Ten Things I hate About You to Crazy Stupid Love and Two Night Stand.  But I’ve always wondered, what exactly is a RomCom…is it a movie about romance and love and relationships that happens to have a few laughs or is it a comedy that happens to have a relationship at its center?  It’s so easy to make the blossoming romance funny because love is funny, messy, heartbreaking, awkward and confusing amongst other things…everything that makes a good RomCom worth while!

Leading up to its Netflix release earlier this year, I’d been hearing a lot of buzz about To All the Boys I’ve Loved Before and I must say, it did not disappoint!  I’m low-key obsessed with this movie and have watched it on more than one occasion.  I think the storyline was great (I gotta get around to reading the book soon), not necessarily an original story but a fresh take nonetheless.  I think part of my attraction is the fact that I can totally relate to Lara Jean (played by Lana Condor of X-Men: Apocalypse fame) and her preferring to live in the fantasy of her imagination rather than the reality of life where you are so vulnerable (I’m pretty sure that’s why I love movies so much).  I also love the fact that they kept Lara Jean’s character Asian-American!  It still had all of the usual RomCom tropes…the main love interests aren’t obvious matches and them fighting the attraction, the romantic reconciliation scene and the usual cast of characters (sweet, male BFF that there’s some chemistry with, the gay best friend and/or the sassy BFF and a bad ex out to ruin you).  2018 has been a good year for diversity in film and tv (still a long ways to go of course, but progress nonetheless) from Black Panther to Sorry to Bother You to Crazy Rich Asians amongst others (but that’s a topic for another post).

Back to To All the Boys…to top it off, it doesn’t hurt that Noah Centineo’s Peter is totally swoon-worthy and likable even when he’s supposed to be the “bad guy”.  The entire core of characters was superbly cast, but Centineo definitely stood out from the pack (along with Anna Cathcart’s “Kitty” and John Corbett’s lovable dad) and made me want to see more his work.  The effortless cool that he exuded, along with the natural chemistry between him and Lana definitely made this a great YA/RomCom.  You could even see the effortless chemistry between the two in their promo and press tour for the film (much like Ansel Elgort’s & Shailene Woodley’s natural chemistry in The Fault In Our Stars).  He made you want to know more about him and you could see in his interviews that he has that same boyish charm and effortless cool in real life that Peter has in.  He comes across as thoughtful and intelligent AND ruggedly handsome (in a  surfer boy way) AND you hope that he has a long and rewarding career.

And if that wasn’t enough Noah for you, he also stars in Netflix’s other YA RomCom Sarah Burgess is a Loser in which he plays another dreamy love interest…making folks dub him the new “King of RomCom/YA”.  Although I enjoyed the Cyrano de Bergerac story in modern times, this one wasn’t quite as memorable as To All the Boys.  But I do hope that Noah’s YA heartthrob appeal carries over into more adult roles in the future.  Overall, this was a well-done film with a great cast of talented actors on the rise!